We have been to the Algerian Hammada, at the Sahrawi refugee camps. Hammada is a type of desert landscape consisting of high, largely barren, hard, rocky plateaus, with very little sand. Hamadas are produced by the wind removing the fine products of weathering: an aeolian process known as deflation. The finer-grained products are taken away in suspension, whilst the sand is removed through saltation and surface creep leaving behind a landscape of gravel, boulders and bare rock.

In this place a good part of the Sahrawi people have been refuges for forty years, since in 1976 Spain abandoned the territory that had occupied for many years. Despite the recognition of the Hague Tribunal of their right to decide their future at a referendum, Morocco occupied the Western Sahara. Since then 250.000 Sahrawi people have been refuges at the Algerian Hamada.

This long duration refuge status has forced the Sahrawi people to come up with constructions that would shelter them from the extreme climate conditions. Sand storms, heat during the day and cold during night are the day to day conditions. Heavy and stormy rains devastate all constructions every other five or six years.

We want to organize a task force to analyze the materials available at the camps and try and find ways to improve the quality and durability of the constructions, using the man power on site. We shall propose a basic system for one house and find funds to put this into practice at the house of the family that hosted us. We shall use this experience to develop an illustrated construction manual, in Spanish, Arab and Hassania (Sahrawi Dialect) and raise funds to extend the construction systems to the rest of dairas and wilayas. 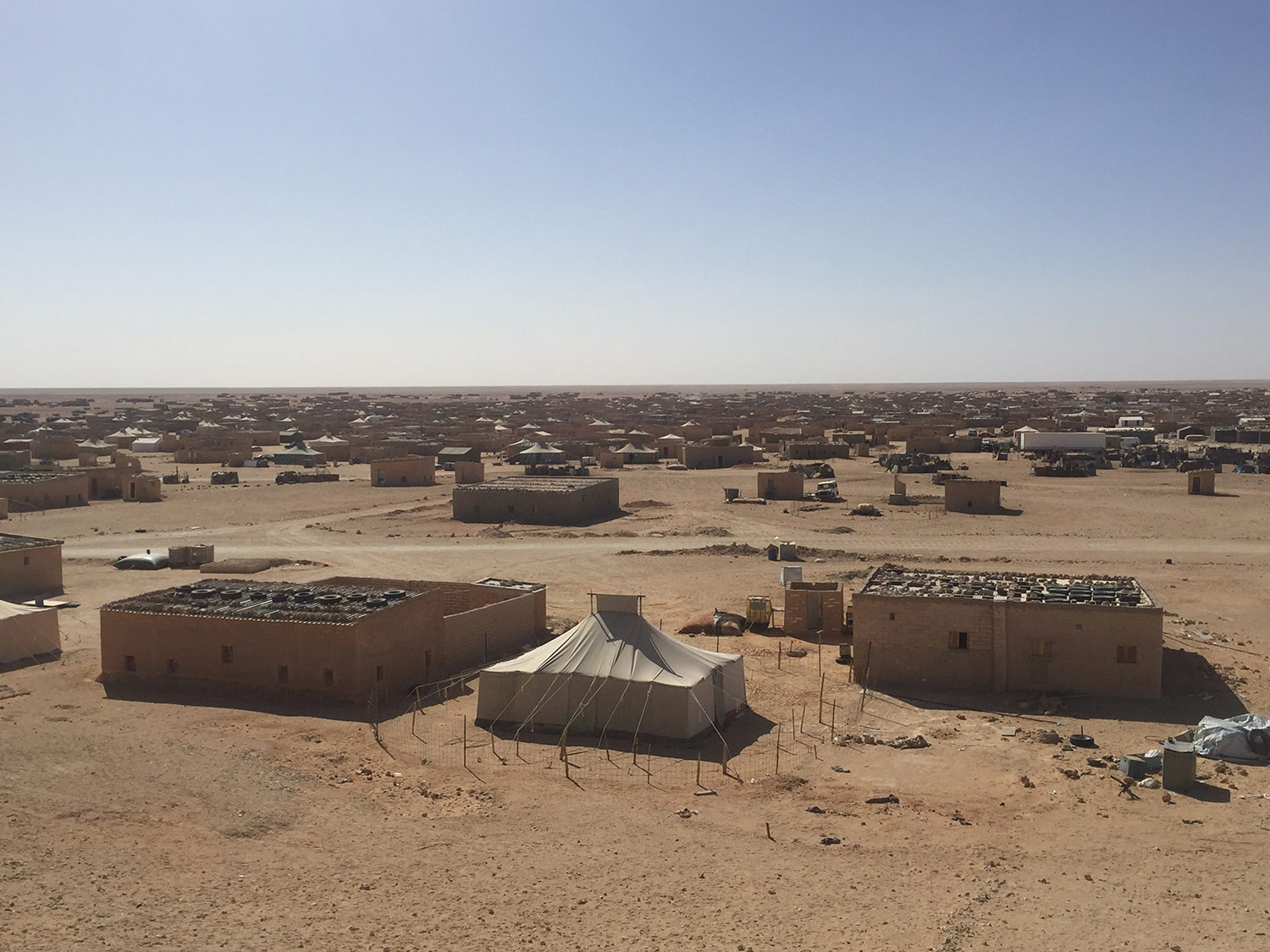